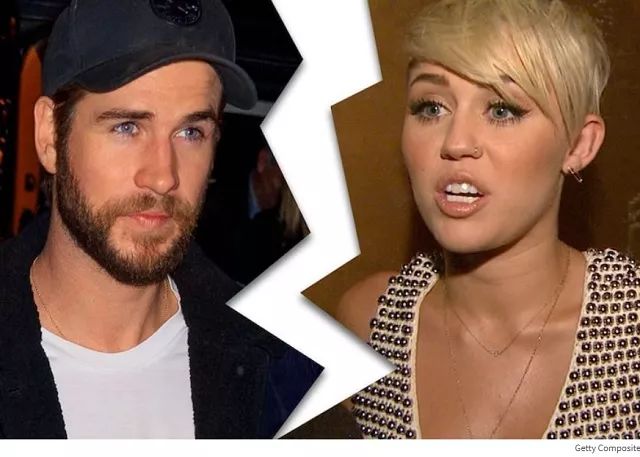 Liam Hemsworth has pulled the plug on his marriage with Miley Cyrus, as TMZ reports he just filed divorce papers.

Liam submitted the paperwork in LA, citing "irreconcilable differences" as the reason for the couple’s breakup.

Sources connected to the couple tell TMZ that Liam and Miley had a prenup, keeping their earnings during the marriage separate. This means there won't be a fight over money.

The papers are just a formality. Miley and Liam announced their separation August 10, less than a year after getting married.

马上学：Pull the plug (on sth)意指“结束”，如：The Arts Council has pulled the plug on the scheme.

梅根高调庆生遭质疑，粉红姐为其辩解
Pink stands up for a prince 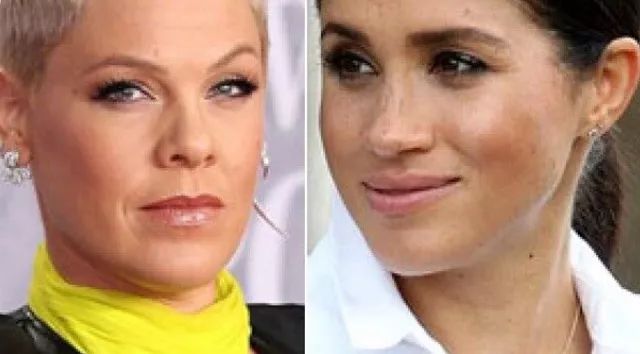 Following criticism of Prince Harry and Meghan Markle's private vacations, Pink took to Twitter to add her name to the list of celebrities who are speaking out in support of the couple.

A source recently told ET that the royals spent six days celebrating Meghan’s 38th birthday in Ibiza at a lavish private villa, arriving by private jet to steer clear of the paparazzi. Just last week, they boarded another private plane and headed to the south of France for a sun-soaked getaway.

"I'm happy to see people coming to the defense of The Duke and Duchess of Sussex," Pink wrote. "The way people treat her is the most public form of bullying I have seen in a while. It’s out of control."

"Let's all be a bit kinder, huh? Let's show our children that it's cool to be kind," added the mother of two.

Sir Elton, 72, was the first to speak out, revealing that he hosted the royal couple at his home and offered them the use of a private jet for a vacation with their 3-month-old son, Archie. 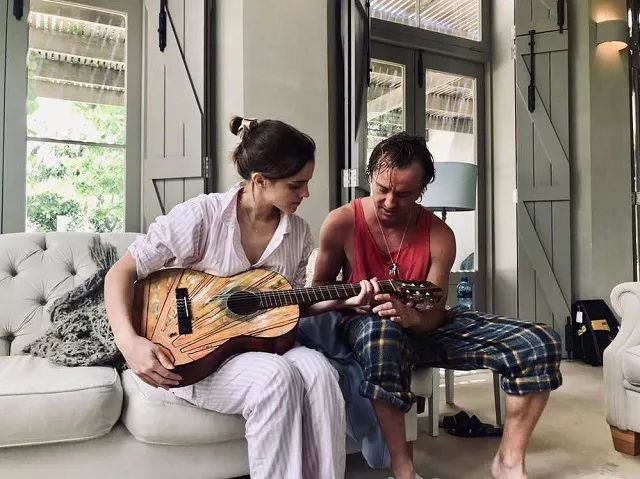 Emma Watson and Tom Felton have re-ignited rumors of their romance.

According to Instagram activity, they recently enjoyed an intimate trip to South Africa.

Felton, 31, posted a candid photo of himself giving Watson, 29, a guitar lesson. The two are both in their pajamas. "Quick learner," he wrote in a caption.

It's unclear if others joined them on the trip, although presumably someone else snapped the photo.

Felton is a skilled guitarist who's focused more on music than acting in recent years. He often shares snippets of his performances on social media. Watson, for her part, has remained a staple on the Hollywood circuit.

马上学：Candid 意为“直率，不掩饰的”(expressing opinions and feelings in an honest and sincere way)。如：She was quite candid about the difficulties her family is having.