CEIBS’ Global EMBA programme has nowplaced fifth in the world – and first amongst independent (non-joint) programmes in Asia – for the second consecutive year with the release of the latest Financial Times global Executive MBA ranking today. This January, the school’s MBA programme was also ranked fifth by the Financial Times, further highlighting the strength and international influence of CEIBS in the field of management education. 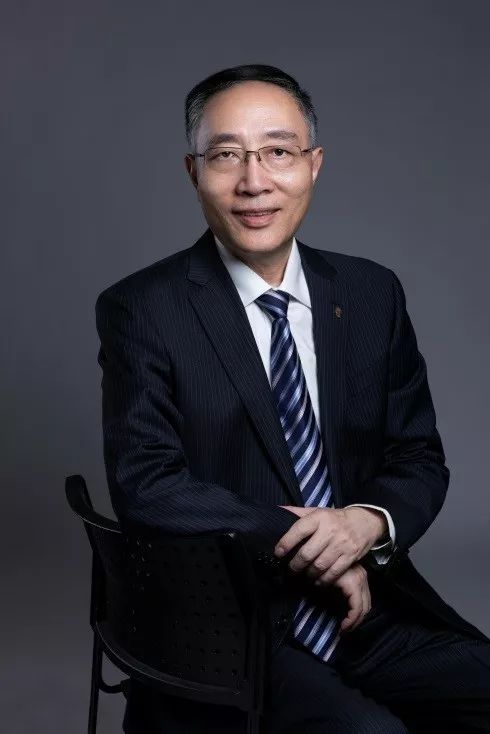 “This year marks the 25th anniversary of the founding of CEIBS and this achievement is a big gift to add to the celebration,” CEIBS President Li Mingjun said. “Over the past 25 years, CEIBS has witnessed the rapid development of China’s economy. During that time, CEIBS has grown into a leading, world-class business school. As China begins to play a more significant role in economic globalisation, the focus of global management education is gradually shifting east. The future calls for talents with both international vision and China knowledge, and CEIBS has assumed the responsibility of cultivating more corporate leaders.”

Due to its stringent standards for participation and diverse criteria, the Financial Times’ annual ranking has become one of the most widely recognised business school rankings in the global management education community. The rankings are based on a comprehensive assessment of 16 categories coveringgraduate career progress, school diversity, and teaching and research levels. Corporate social responsibility (CSR) was also includedas a criterion for the second time in 2019. 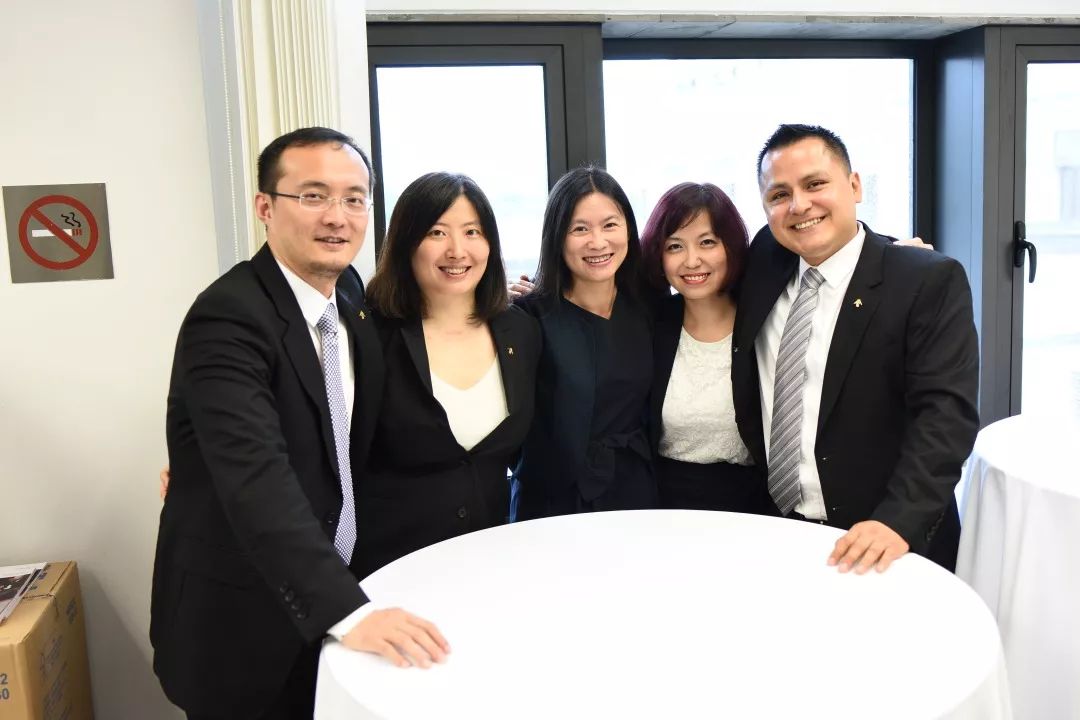 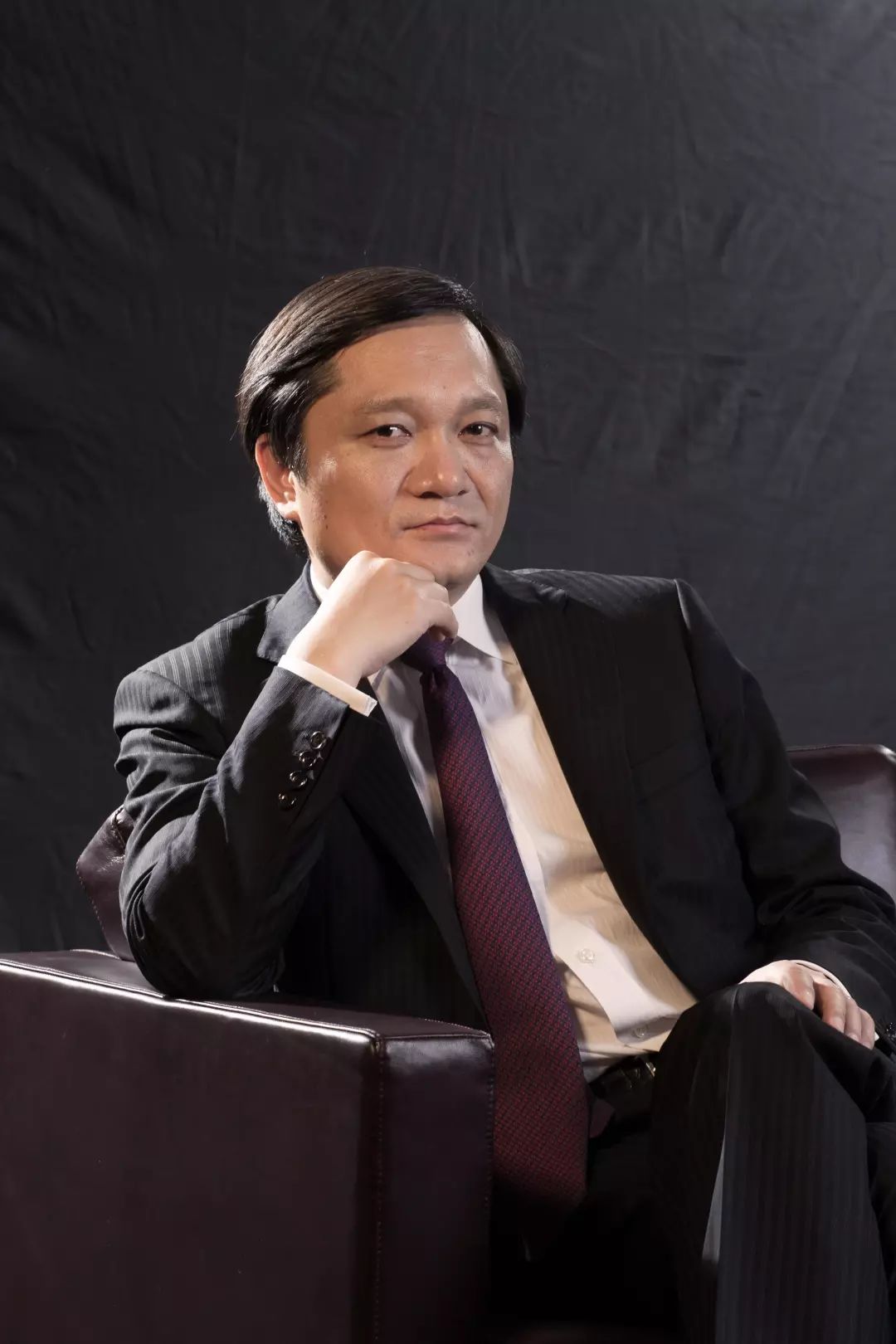 “With this latest news, for the first time, our EMBA and MBA programmes have ranked in the top ten in the world for two consecutive years,” CEIBS Vice President and Dean Ding Yuan said. “There has been relatively little movement at the very top of the ranking and this is a sign that the market for global management education is reaching a point of maturity. As a business school rooted in China, CEIBS’ success in ranking in the top five for two consecutive years highlights the rise of management education in China and Asia. It also shows the school’s efforts in promoting globalisation have paid off.”

Taking a closer look at the categories factored into the ranking, CEIBS’ Global EMBA graduates have again achieved remarkable results in terms of “salary level” and “salary increase”. CEIBS was ranked thirdin the world in terms of “salary level”, and has now remained in the world’s top five for seven consecutive years. In addition, the school’s “career progress”, “work experience” and “aims achieved” rankings moved up more than ten places each. CEIBS also ranked seventh in terms of “career progress”, where it entered the top ten in the world for the first time. The jump in rankings in these categories corresponds with the increased level of satisfaction alumni have with CEIBS. The school has long been committed to providing excellent service for students and alumni, creating a strong sense of belonging for its alumni community. 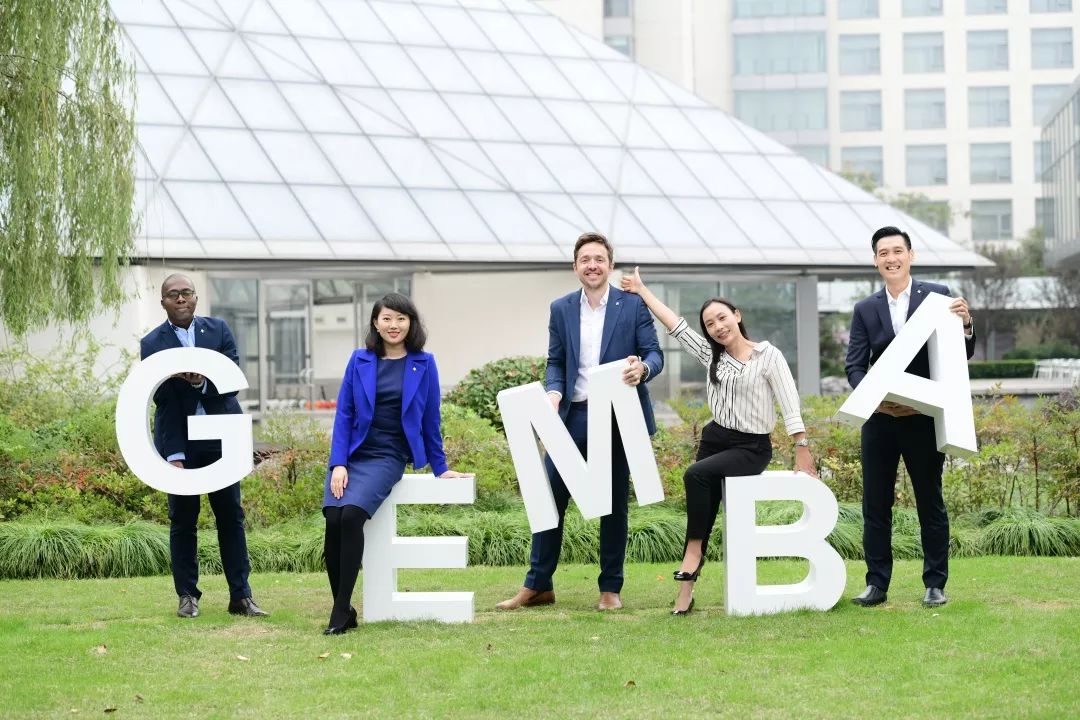 The CEIBS Global EMBA programme also leverages its overseas campuses and a strong network of partner schools to facilitate overseas modules at locations on five continents, including Switzerland, the US, Brazil, Israel, India, Ghana and Southeast Asia. These opportunities serve to further enrich the international experience of students.

Equally striking, the school’s “FT research rank” increased 18 places, thus confirming the strength of academic research at CEIBS. Since 2014, CEIBS’ professors have ranked first on Elsevier’s list of most highly cited scholars in China in the category of “Business, Management and Accounting”. In 2017, the school also launched its Real Situation Learning Method, combining classroom learning with real-world experiences where students can visit companies and meet face-to-face with company executives. 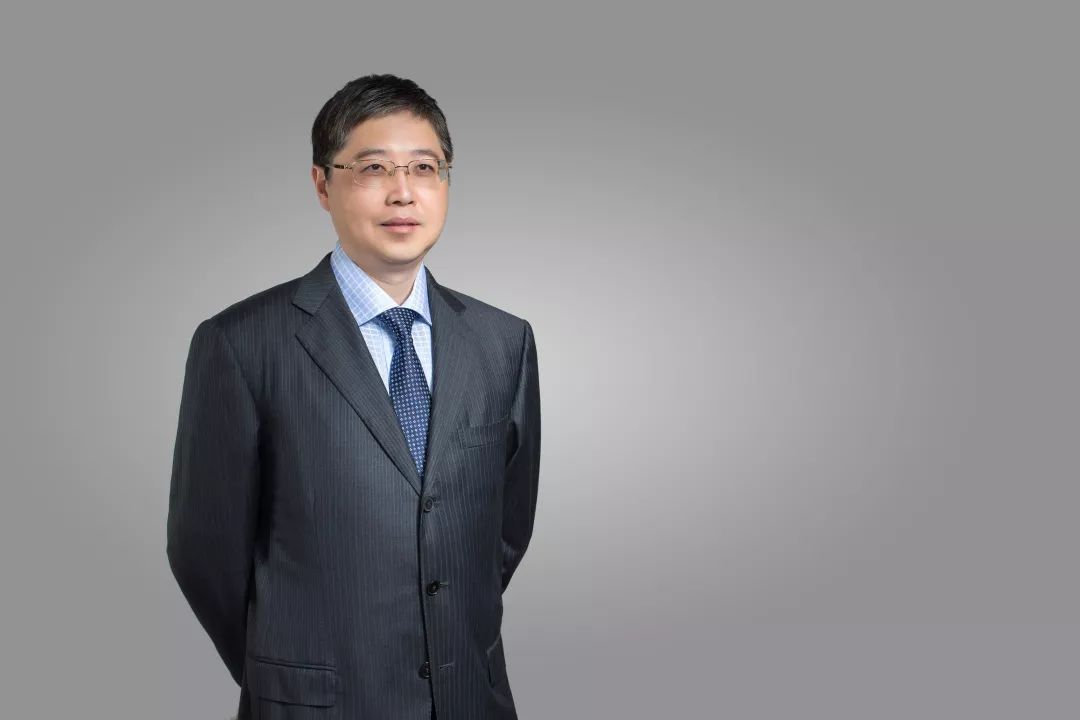 “Academic research is an important criterion in business school rankings, and the ‘FT research rank’ is based on both the total and average number of articles published by a school’s current full-time faculty in 50 globally-recognised top economics and management journals,” CEIBS Professor of Economics and Finance and Associate Dean (Research) Xu Bin said. “After many years of continuous effort, CEIBS has established an effective system of faculty research management and incentive policies, which has greatly enhanced faculty research activity and creativity. The significant increase in CEIBS’ ’FT research rank’ is a natural reflection of this continuous effort.” 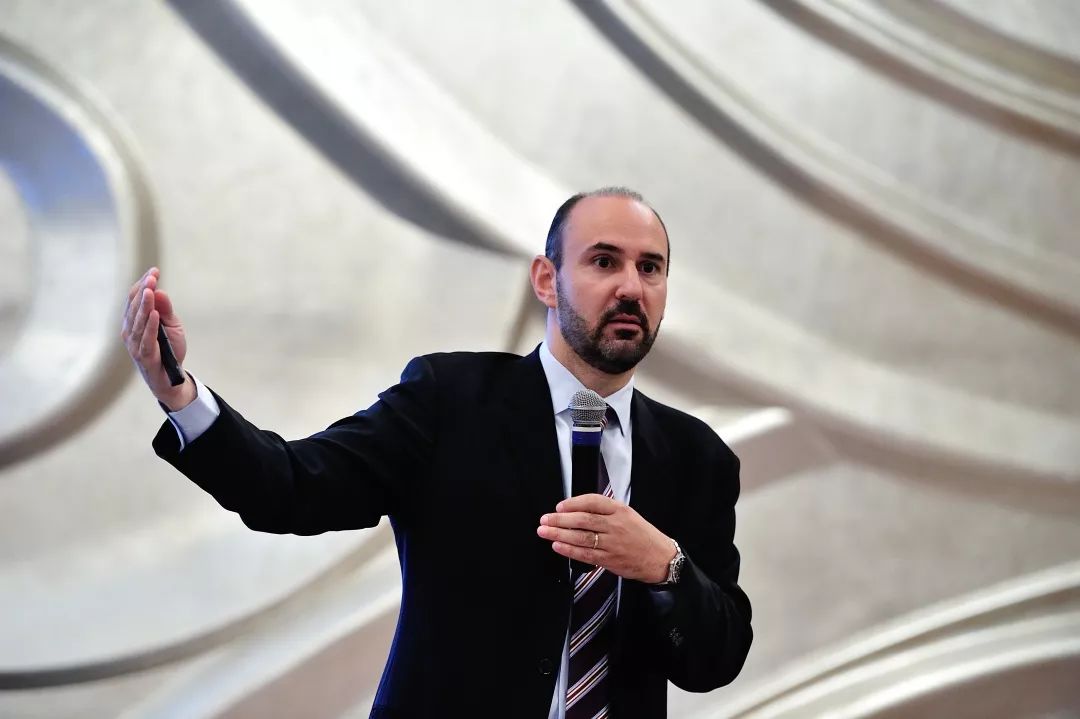 “The CEIBS Global EMBA programme continues to keep pace with the latest economic trends and optimise our curriculum,” CEIBS Professor of Operations Management,Associate Dean andGlobal EMBA DirectorNikolaos Tsikriktsis said. “At the same time, the programme contributes Chinese know-how to overseas companies entering the Chinese market, and has helped usher in the globalisation of Chinese enterprises.”

Earlier this month, the CEIBS 25th Anniversary Celebration was held at the school’s Shanghai, Beijing and Shenzhen campuses. Over the past quarter of a century, with the support of the Chinese government and the European Union, CEIBS has realised many remarkable achievements. Looking ahead, the school will continue to adhere to its motto of “Conscientiousness, Innovation and Excellence”, to focus on China and to contribute to betterment of the world.