CEIBS Soars to #2 Globally in the FT 2020 EMBA Ranking

October 26, 2020. Shanghai – China Europe International Business School (CEIBS) has soared to #2 in the Financial Times’ 2020 ranking of the world’s top 100 EMBA programmes. This is the third consecutive year CEIBS’ Global EMBA has appeared in the top five and is the highest ever ranking for a stand-alone EMBA programme in Asia. In January, the school’s full-time MBA programme was also ranked #5 globally and #1 in Asia for the second consecutive year. The ranking further cements CEIBS’ position as one of the top business schools in the world.

Due to its strong methodology and broad participation, the FT’s annual ranking is amongst the most widely recognised in business management education. The ranking takes into consideration numerous indicators related to business schools’ academics and diversity, while also tracking students’ career progress, as well as schools’ research and corporate social responsibility efforts. 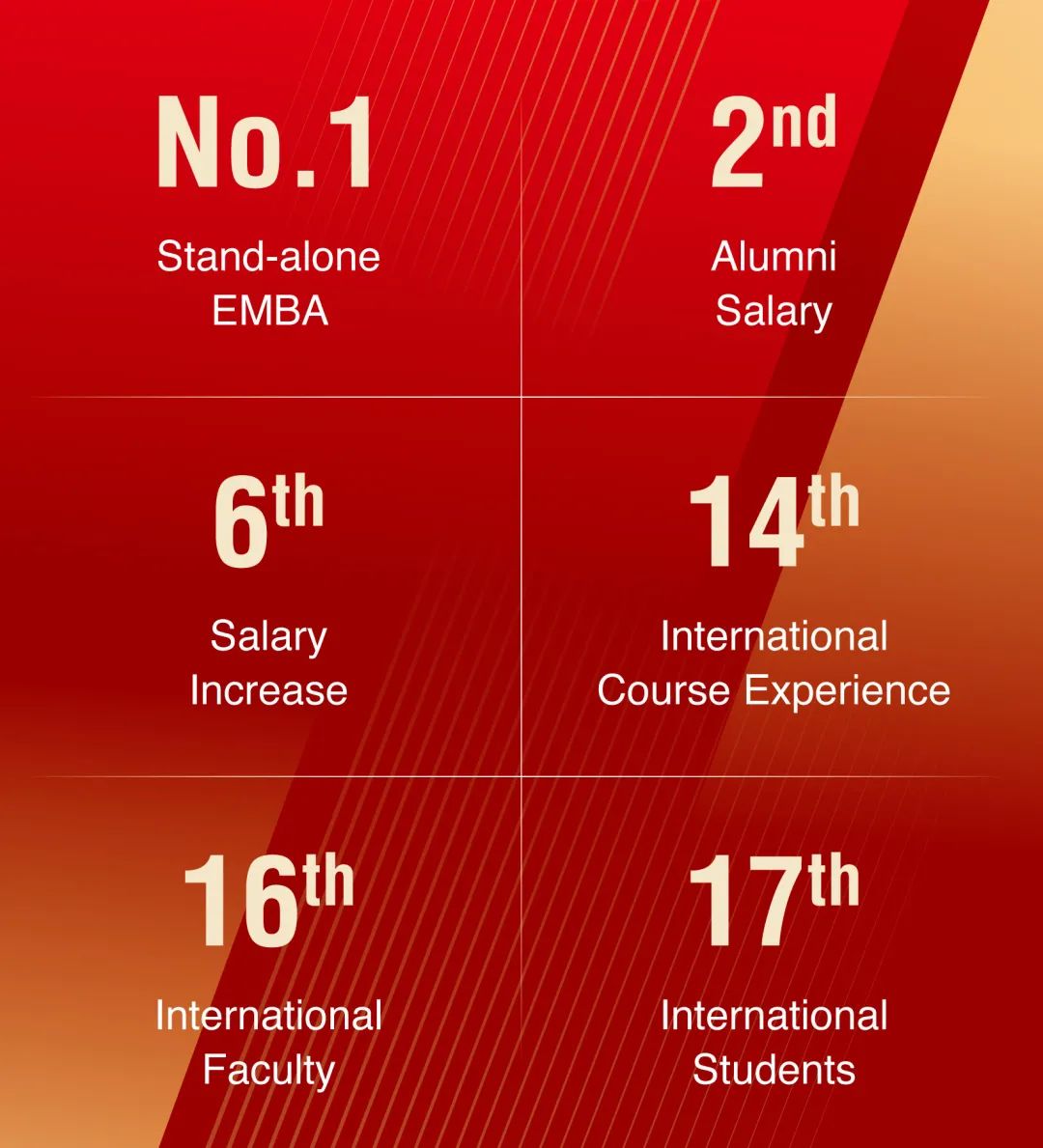 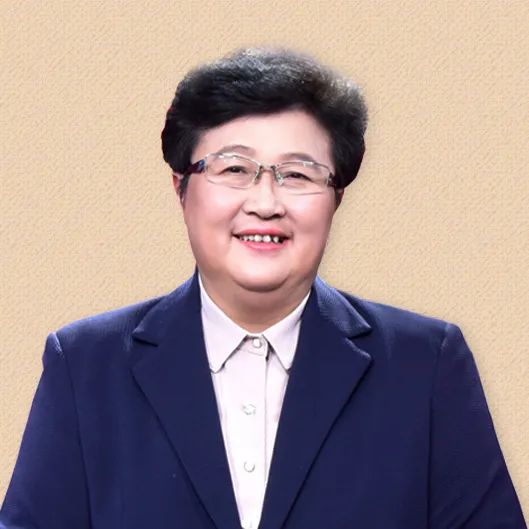 “As China’s economy continues to show resilience in bouncing back from a challenging year, CEIBS has excelled in its role as a bridge for economic and cultural exchange between China and the world, while acting as a platform for business leaders to flourish,” says CEIBS President Wang Hong. “The FT ranking once again demonstrates CEIBS’ impressive growth over its 26 year history to reach its current place amongst the best schoolsin the world. Looking ahead, we will continue to fulfil our motto of ‘Conscientiousness, Innovation and Excellence’, while promoting globalisation.”

Despite the disruption caused by COVID-19 this year, CEIBS has demonstrated a combination of innovation and perseverance in managing the impact of the pandemic on its operations. After welcoming Global EMBA students back for offline learning in September, the school launched a twin city model for its full-time MBA programme – with sections opening in both Shanghai and Zurich – in order to accommodate those unable to travel to China due to temporary virus-related travel restrictions. 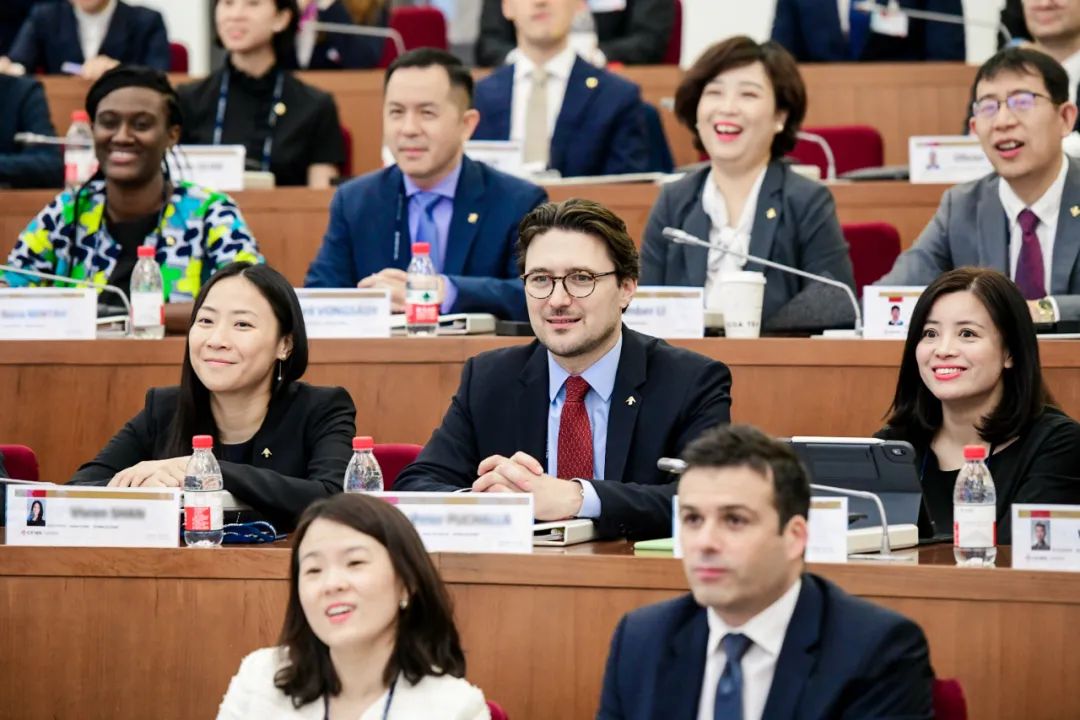 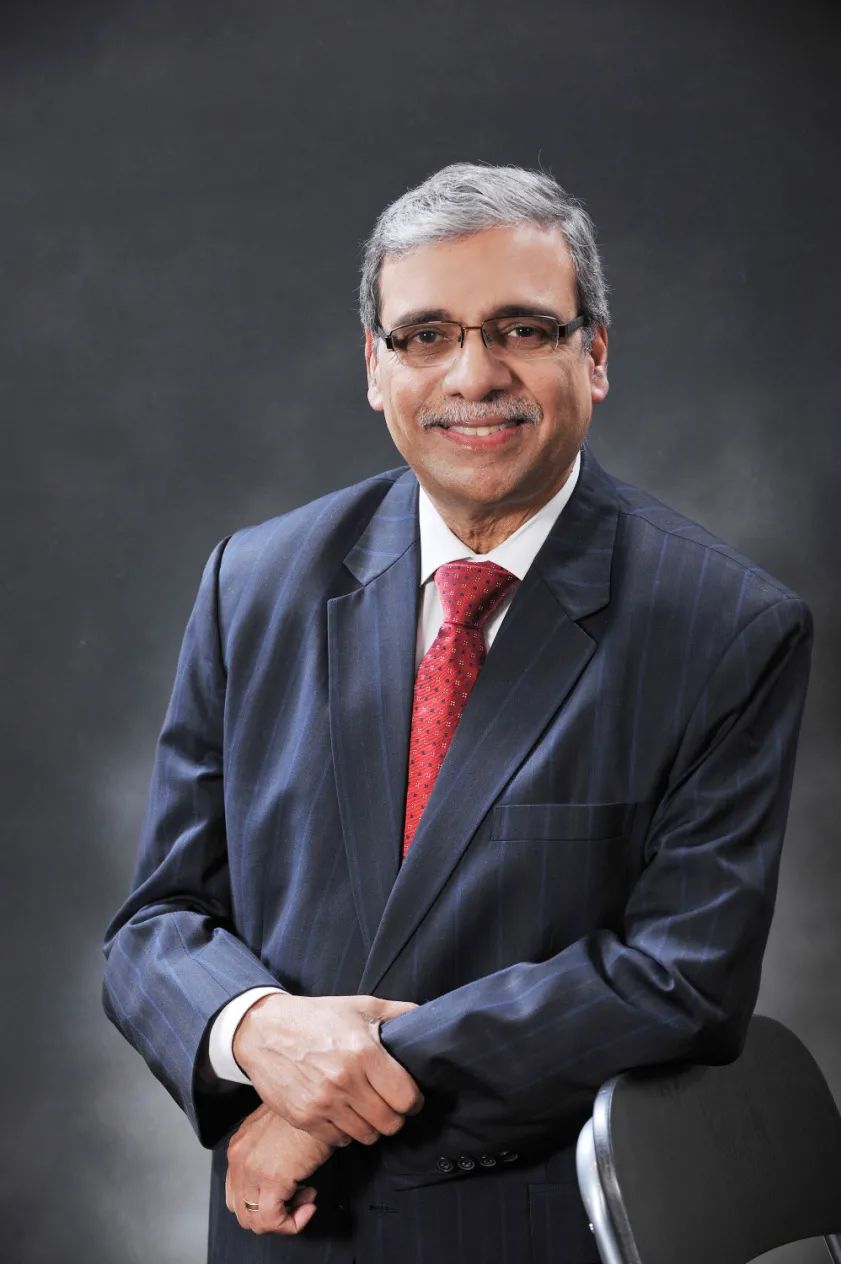 “As we move on from the challenges we have experienced in 2020, business management education has never been more important,” says CEIBS President (European) Dipak Jain. “We have successfully adapted to ensure our students could continue learning throughout this time and the Global EMBA programme is a great example of this. At the same time, our students and alumni have continued to play an integral role in making CEIBS an important platform for success.”

CEIBS’ position in this year’s ranking also speaks to the overall strength of the school and both its Chinese and international faculty. With nearly 20 research centres and a case centre partnered with some of the world’s top case libraries, the school has remained committed to the creation and dissemination of business and economic knowledge. 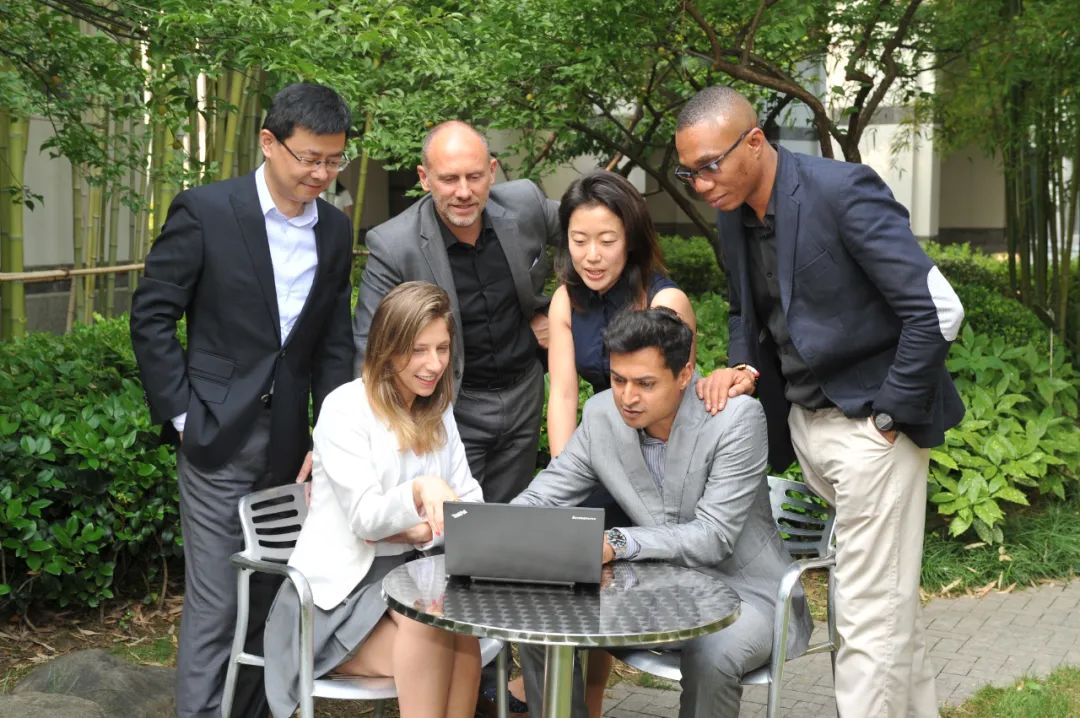 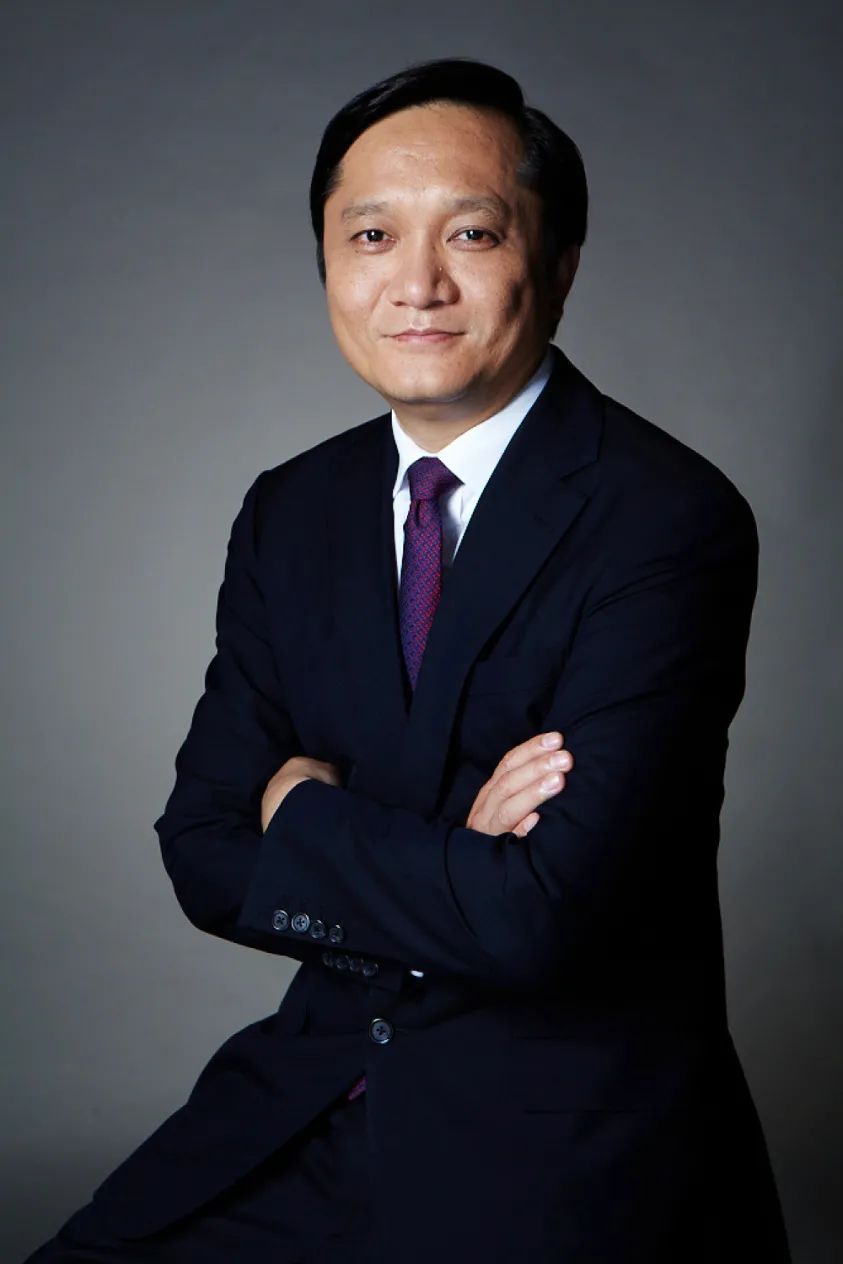 “The hard work and innovative thinking of our faculty have made them some of the most sought-after thought leaders and most-cited researchers in China today,” says CEIBS Vice President and Dean Ding Yuan. “We have also recently launched a new initiative aimed at promoting cross-disciplinary research bridging traditional academic disciplines with areas such as corporate social responsibility and sustainability, China and the world, management in the digital age and service excellence.”

Unlike other top business schools, many of which have partnered up to offer joint-EMBA programmes, CEIBS has unwaveringly pursued an independent approach, establishing five campuses in Shanghai, Beijing and Shenzhen, as well as Zurich (Switzerland) and Accra (Ghana), to offer a truly international course experience. The school has also consistently attracted a diverse group of international students seeking to advance their careers in China and Chinese business executives seeking to expand their horizons into overseas markets. 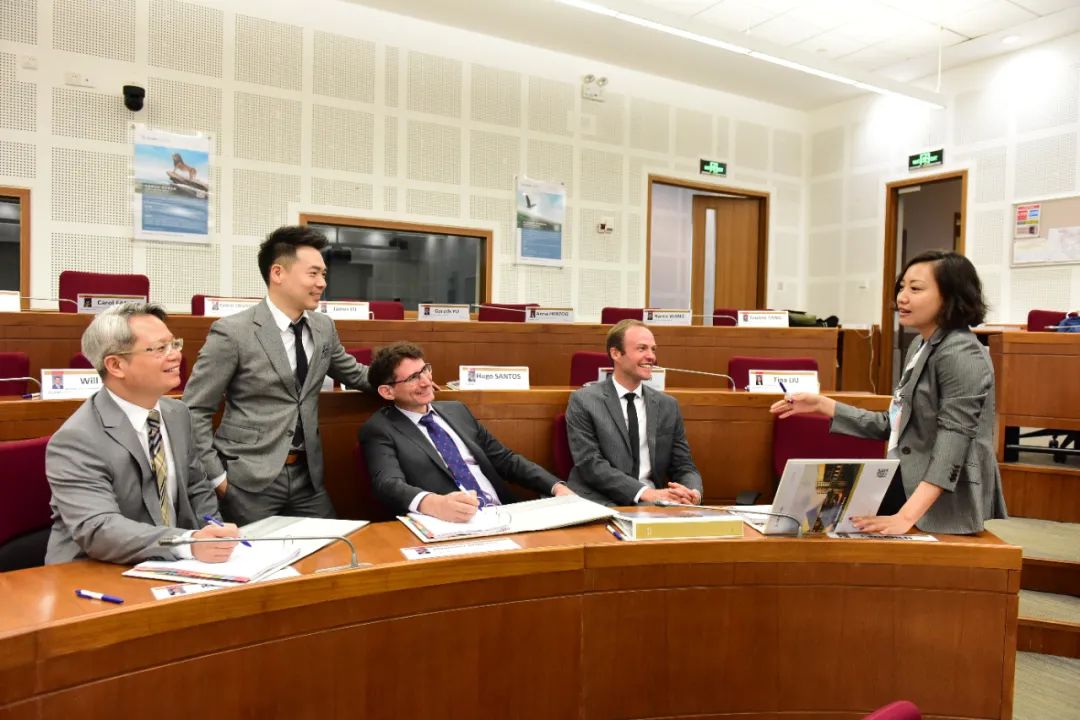 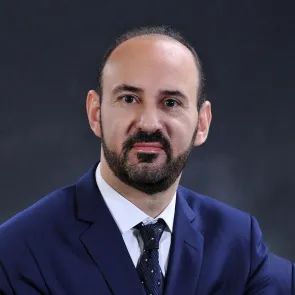 “Our Global EMBA programme provides a truly global experience for participants by leveraging our campuses on three continents. The programme caters both to global participants looking for a window on China as well as Chinese executives shifting into global roles,” says Global EMBA Director Nikos Tsikriktsis. “With participants from more than 20 countries and across the full spectrum of industries and functions, our classroom is a unique environment where participants can step away from their daily routines and explore business challenges from a multitude of perspectives.”

In line with its mission to educate responsible business leaders, CEIBS has continued to excel in the area of corporate social responsibility. The school first introduced CSR into its curriculum more than a decade ago and began publishing an annual CSR white paper in 2018.

The next GEMBA class begins on December 6, when the school will welcome over 80 high-achieving executives from 15 countries to Shanghai to launch their 20-month learning journey.